As the drivers page shows, the official Windows drivers for ALPS printers are limited to 32-bit systems. Thus, work-arounds such as virtual machine installation of 32-bit systems are needed on 64-bit Windows.

This utility goes some way to resolving this issue, by providing a stand-alone program that can be used to print to all models of ALPS printers connectible via USB to parallel adapter.

The program was developed by Doug Abraham in the USA, and in collaboration with ourselves and Elephant's Rocket and consultation with ALPS, a Japanese version was created, and the program modified to the point where it could be released to a wider audience.

Distribution in Japan is directly from Elephant's Rocket only.

The program is also expected to be uploaded to the Groups.io ALPS group Files section in due course.

Use of the new utility program is quite different from a driver. Rather than printing from inside a program, the utuility separates artwork creation and printing, requiring a different workflow. This has advantages and disadvantages.

The utility has been tested with the following 64-bit Windows OS versions:

It is not known whether the utility will work with Windows Vista. It has not been designed for and is unlikely to work with 64-bit versions of Windows XP, or Windows 2000.

All printers supported by existing drivers on Windows systems, can be recognized by this utility.

Note this means all models that can be connected via parallel port.

All well-known adapters have been added to the utility program, and as further adapters become known, they will be added to nwer versions.

Parallel or SCSI connections are not supported.

The utility accepts bitmap images in various formats as input. Multiple images can be loaded in succession, and colours in each image can be combined into common layers (CMYK printing) or kept separate in individual layers (spot printing).

The purpose of the utility is not to replace a driver, but specifically to enable decal printing on 64-bit Windows systems.

Thus, spot-printing and CMYK printing is supported. Dye-sublimation mode is not supported. 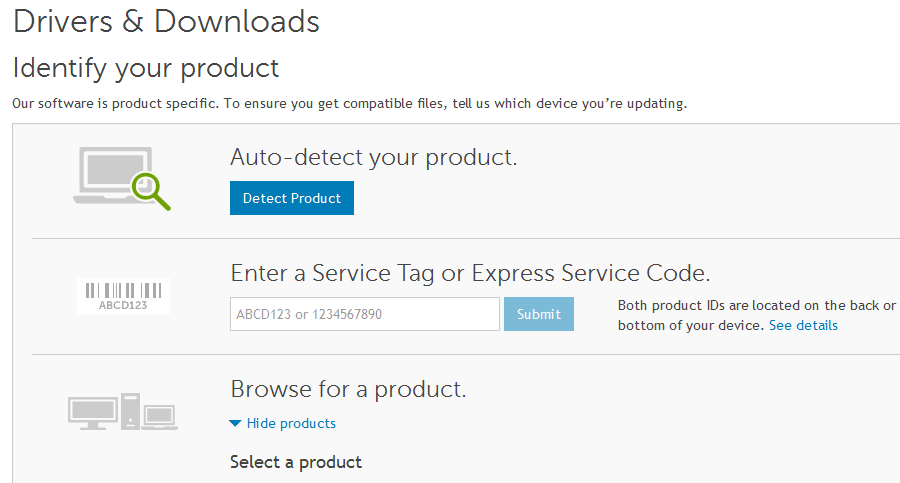 A limitation of the initial release version is lack of support for Base (opaque) White (MDC-OPWH) which is part of the MD-5500 functionality.

The layering functionality of the utility allows overlay printing with the MD-2000 and MD-2010 models, whose original drivers lacked this capacity.

Currently, support questions are fielded by Elephant's Rocket (official distribution hub for the utility), ourselves (by email), and ongoing user discussion at the Groups.io ALPS group and Facebook ALPS user group.

A manual is under preparation and will be announced when ready. In the meantime, Elephant's Rocket will publish tutorials on their site.