The ScsiAccess.exe process is part of SCSI Access for ProShow Gold of Eastman Kodak Company. Here are further details of ScsiAccess.exe, and whether it might be a virus or spyware. On the backside of the Hawkeye II Integrated Imaging Accessory is a dot matrix LCD display with buttons, a BNC video output jack, and a 25-pin SCSI connector. The LCD display also has a handy eight-bar histogram to indicate imaging. The shutter buttons were borrowed from the parts bin of Kodak Disc series cameras. Kodak 1318047 EasyShare Travel Kit. Kit Contains: One KODAK Premium Camera Bag One KODAK EASYSHARE Rapid Charger One KODAK EASYSHARE Ni-MH Rechargeable Battery Pack Power Plugs for international or domestic travel – US, UK/Hong Kong, European/Asian, and Australia plugs (110-240 volt). Kodak Ngenuity 9150 - document scanner - USB 2.0, SCSI. Key Features and Benefits: Scan a wide range of documents Everything from rice paper to plastic cards, to stuffed envelopes and cardstock, to photos and long EKG strips is fair game for the Ngenuity scanners, which scan the wide range of documents. Instead of messing around with troublesome SCSI drivers and a cable, I can simply insert the card into the PCMCIA slot on my laptop. The Kodak DCS 420c will only record 1610 kilobyte TIFF files (that cannot be read by Photoshop without a special Kodak plug-in that can be downloaded for free). The two year newer Nikon 2EN will also record JPEG's.

Kodak DCS 100, based on a Nikon F3 body with Digital Storage Unit.

The Kodak Professional Digital Camera System or DCS, later unofficially named DCS 100, was the first commercially available digital single-lens reflex (DSLR) camera. It was a customized camera back bearing the digital image sensor, mounted on a Nikon F3 body and released by Kodak in May 1991; the company had previously shown the camera at Photokina in 1990.[1] Aimed at the photo journalism market in order to improve the speed with which photographs could be transmitted back to the studio or newsroom, the DCS had a resolution of 1.3 megapixels. The DCS 100 was publicly presented for the first time in Arles (France), at the Journées de l'Image Pro by Mr Ray H. DeMoulin, the worldwide President of the Eastman Kodak Company. 453 international journalists attended this presentation, which took place in the Palais des Congres of Arles.

The predecessor to the commercial Digital Still Camera (DCS) was prototyped in the spring of 1987 at Kodak Research Labs. A 1.3 megapixel imager had been produced by Kodak’s Microelectronics Technology Division and the logical next step was to build a high resolution digital imaging system around it. The DCS prototype was developed for trials by the Associated Press. Kodak researchers chose the Nikon F3HP SLR because it was the most widely used professional camera at the time.

The F3HP had motor drive contacts that provided signals sufficient for electronic synchronization.[2] A set of potential lenses underwent MTF testing and best matched lenses were selected.[3] The battery power and a hard drive were integrated into a tethered remote system to be worn on the shoulder while the photographer worked. The A/D converter output was processed to generate an exposure histogram for the photographer. Finally, since the 1.3MP imager was smaller than the full 35mm film frame, colored templates were added to the viewfinder to indicate the area the imager would capture.

The prototype system was tested extensively in 1987 and 1988 by AP photographers and in studies comparing its performance to film systems.[4] There was enough enthusiasm for the system to undertake a commercial version. An early version was shown at photokina in 1990 and the product was launched in May 1991.

The DCS 100 retained many of the characteristics of the prototype, including a separate shoulder carried Digital Storage Unit (DSU) to store and to visualize the images, and to house the batteries. The DSU contained a 200 megabyte hard disk drive that could store up to 156 images without compression, or up to 600 images using a JPEG compatible compression board that was offered later as an optional extra. An external keyboard allowed entry of captions and other image information.

The Kodak Professional Digital Camera System was available with two different digital format backs. The DC3 color back used a custom color filter array layout. The DM3 monochrome back had no color filter array. A few DM3 backs were manufactured without IR filters.

Internally, It has a 3.5' SCSI hard drive. It connects to a computer via an external SCSI interface. It appears as a non-disk SCSI device, and can be accessed by a TWAIN-based plugin for Photoshop 3.

There were many models of the DCS 100 with different buffers, monochrome, color, transmission versions with keyboard and modem. 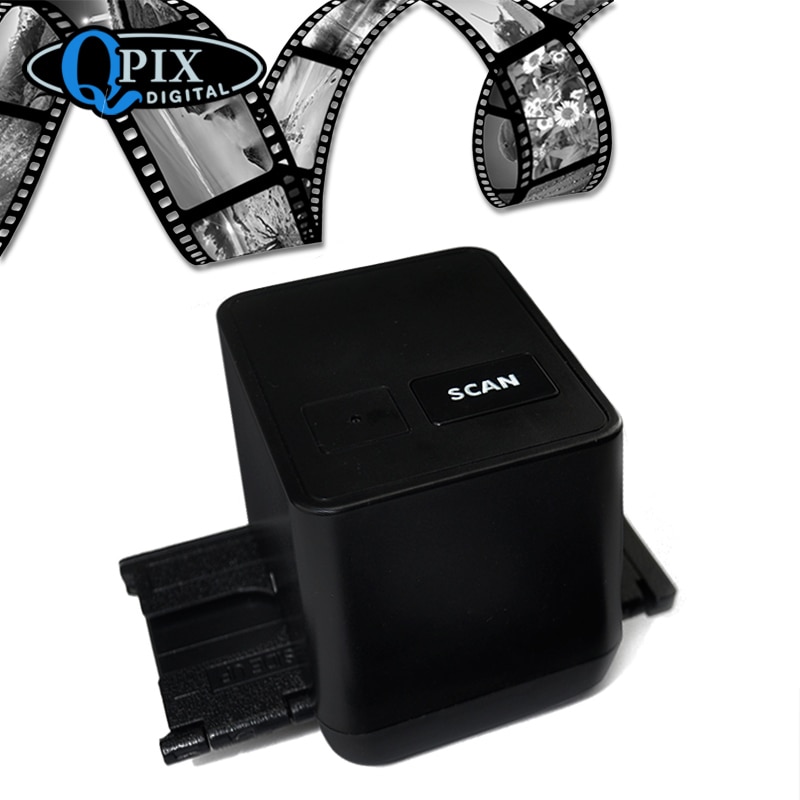 Retrieved from 'https://en.wikipedia.org/w/index.php?title=Kodak_DCS_100&oldid=1002116450'
This thread was originally entitled 'Kodak DSU/DCS power nightmare', but I'll change the subject as needed, to reflect the latest development (below). For future reference, I've decided to document the entire process of configuring a fully working DCS system. The ultimate goal is to capture photos with the DCS and transfer files from the DSU to a PC. Feel free to post comments and tips as we proceed. I have a feeling I'll need all the help I can get.
It's been a couple of years since I last tried my Kodak DCS. Back then I was able to power up the Digital Storage Unit (DSU) and take a few photos. Regrettably, I was unable to connect the DSU to my computer to retrieve any files (SCSI issues, described in another thread).

This time, I was determined to make everything work, but I soon ran into other issues. The three batteries that came with my kit (model VB30H, 12V-2300 mAH) have seen better days. They're able to power up the DSU for a few minutes, but will not let me take any photos (the camera is powered by the DSU only). The DSU will simply display a 'LOW BATT' error. Apparently you can still get these (or similar) batteries, but I'd prefer to make everything work with what I've got.

And, lucky me, I have the original DSU power adapter. Unfortunately, it doesn't work. The two lights (BATT CHG and POWER) don't even light up, and the adapter makes a pulsating, high-pitched noise (in lack of a better description). Whatever it is, it's not working.
And the part that goes into the DSU isn't exactly a standard plug (at least not in my neighborhood):
So instead of messing with my SCSI setup (which I'm sure will also be a nightmare) I'm now stuck with other parts that won't cooperate. The original DCS has got to be one of the most masochistic cameras ever made. What were they thinking!?
I'll bring everything to a smarter friend which hopefully may be able to help. Meanwhile - any suggestions?
Jarle
Most Viewed Posts