PowerSpec computers are pre-built computers offered by Micro Center. From the experience we have had with them so far, buying 2 of them and having the longest one for over 2 months, can say they are highly recommended. 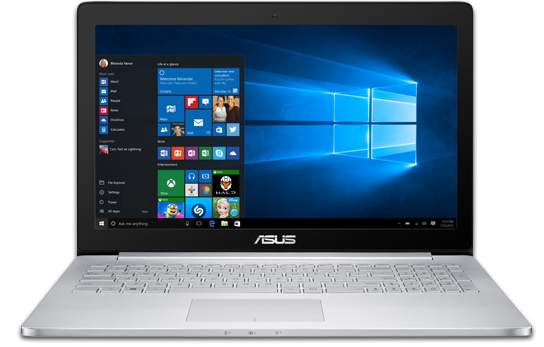 My wife was using a 10 year old Dell XPS gaming desktop that started rebooting randomly (about once every 2 hours without warning). Based on troubleshooting, narrowed it down to either a faulty CPU or motherboard. Instead of spending money and more time to fix a 10 year old desktop, figured it was best to buy something new.

My wife didn’t need anything powerful and we didn’t want to spend too much, since it wasn’t anyone’s primary computer. I started researching pre-built computers, the usual brands from major retailers, and would only consider options that had an SSD and at least 8 GBs of RAM. Most options, mainly due to the SSD, were more than we wanted to spend for a secondary computer. I priced out parts to build our own, but then stumbled on to a PowerSpec computer from Micro Center. The model I found had everything we needed (PowerSpec B241). Based on the parts and options, it would have cost me at least an additional $50-$75 more to build a similar computer…since it was currently on sale for a great price. Everything else I looked at online from other brands were way more expensive. It was almost “too good to be true” based on the price, so figured I had to do more research on the PowerSpec brand.

I tried to research the PowerSpec brand to see why it could be so cheap and see if there were any reviews on them. Was surprised that I couldn’t find out much about them. There were a few review videos with people saying they had great experiences, but I could count the total number of reviews on one hand. I was sceptical, but figured due to the price, the parts/options it had and the ability to return it to Micro Center, it was worth taking a look in person.

I asked the salesman at Micro Center how they could be so cheap, and assuming what he said was accurate, it made sense. Micro Electronics, who owns PowerSpec and Micro Center, buys large amounts of parts and uses those parts to build computers. Buying parts in bulk definitely made sense. The salesman said the only thing they couldn’t guarantee is what brand a majority of the parts would be. The only guarantees were the CPU and motherboard brand and models listed on the website. I didn’t mind not knowing the specific brand of every single part, because at least I knew they would be a brand I had heard of and ones I could buy off the shelf at most major retailers. If I would have purchased a typical pre-built computer from other major brands, I wouldn’t know those specific parts either. Knowing the brand and model of the motherboard & CPU was enough. Knowing the parts were things I could buy off the shelf, regardless of brand, means I could update parts later if needed.

Based on what I had found out and seeing the computer in person, figured we would give the PowerSpec B241 a try. We have had the computer for over 2 months now and have had no issues with it. The case isn’t the prettiest, but it was going to be hidden under a desk. It met all our requirements and based on the price we were going to pay ($450), we weren’t going to be picky. The other bonus was due to it having AMD Ryzen graphics, there was an additional $100 off an AMD FreeSync capable monitor. I was actually thinking about buying a new monitor and there was a 32” 4K LG monitor on sale for $150 off. You were able to stack discounts, so the extra $100 from purchasing the computer could be added for a total of $250 off the monitor. Talk about a deal! 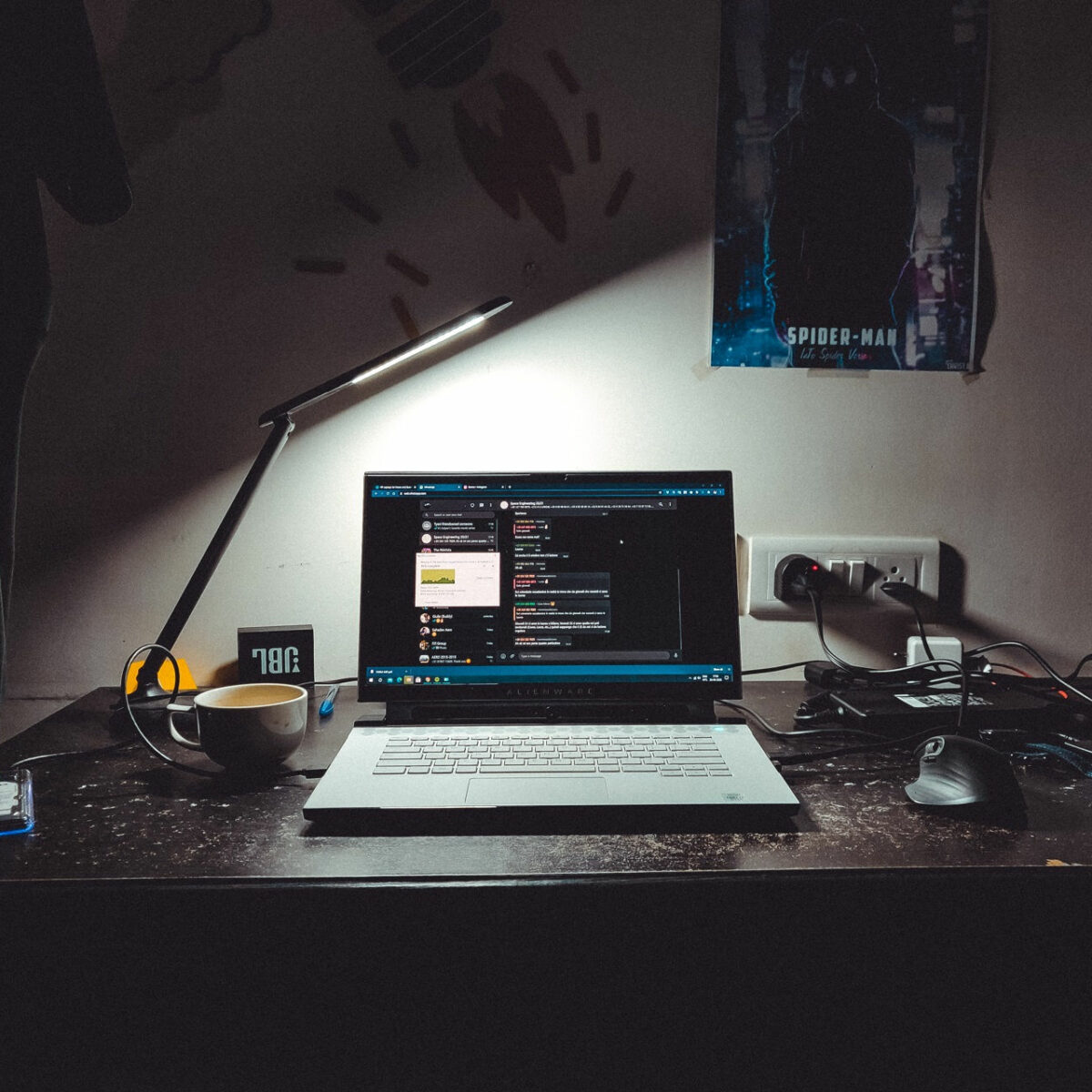 I was planning to build a powerful desktop for myself and had all the parts priced out. Looked to see if there was a PowerSpec model with similar specs to the one I was going to build and stumbled on to the G501. It was on sale for $180 off. It would have cost me at least an additional $40-50 to build an equivalent system myself. Although I wanted a much fancier case, I ended up buying the pre-built G501 over building one myself. The more I thought about the time needed to build the computer, the possibility I would have to troubleshoot issues and the fact I would have multiple warranties instead of just one general warranty, figured why not just buy the pre-built option instead of building my own. The case on the G501 isn’t terrible and I ended up getting brand named parts for everything. I knew it included an ASRock B450 Pro 4 motherboard, but the video card was from MSI, the SSD was a Western Digital Blue, the power supply was from Cooler Master and the RAM was from GoldKey, so not bad at all. Have had it for over 3 weeks and have been extremely happy with it. Definitely happy with my purchase and would definitely buy another PowerSpec brand. 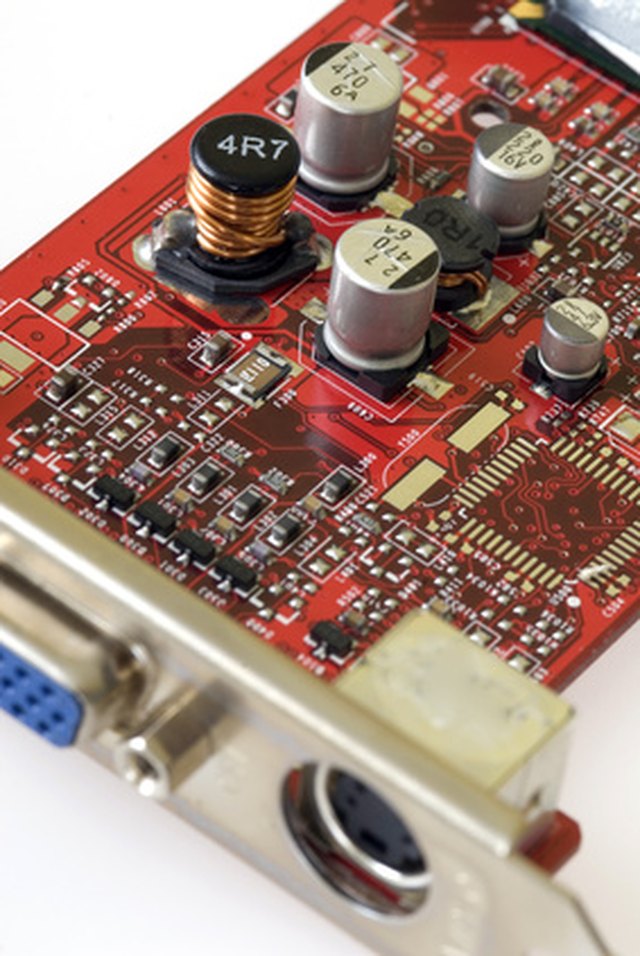 In summary, if you are looking for a pre-built computer, but don’t want a typical mainstream brand with non-brand name parts, definitely recommend looking at the PowerSpec brand from Micro Center. Although you may not know the exact brand of hard drive, RAM, etc., you at least know it is a brand you would purchase online or at Micro Center and it would be easier to upgrade later. Keep an eye out for their special deals as well. When we bought the B241 for my wife, they were offering an additional $100 off AMD FreeSync capable monitors since the CPU in the B241 had Radeon graphics. Just so happened I was looking for a new monitor, so ended up getting an LG 32” 4K monitor for $250 off (it was already $150 off and was able to add the additional $100 off). 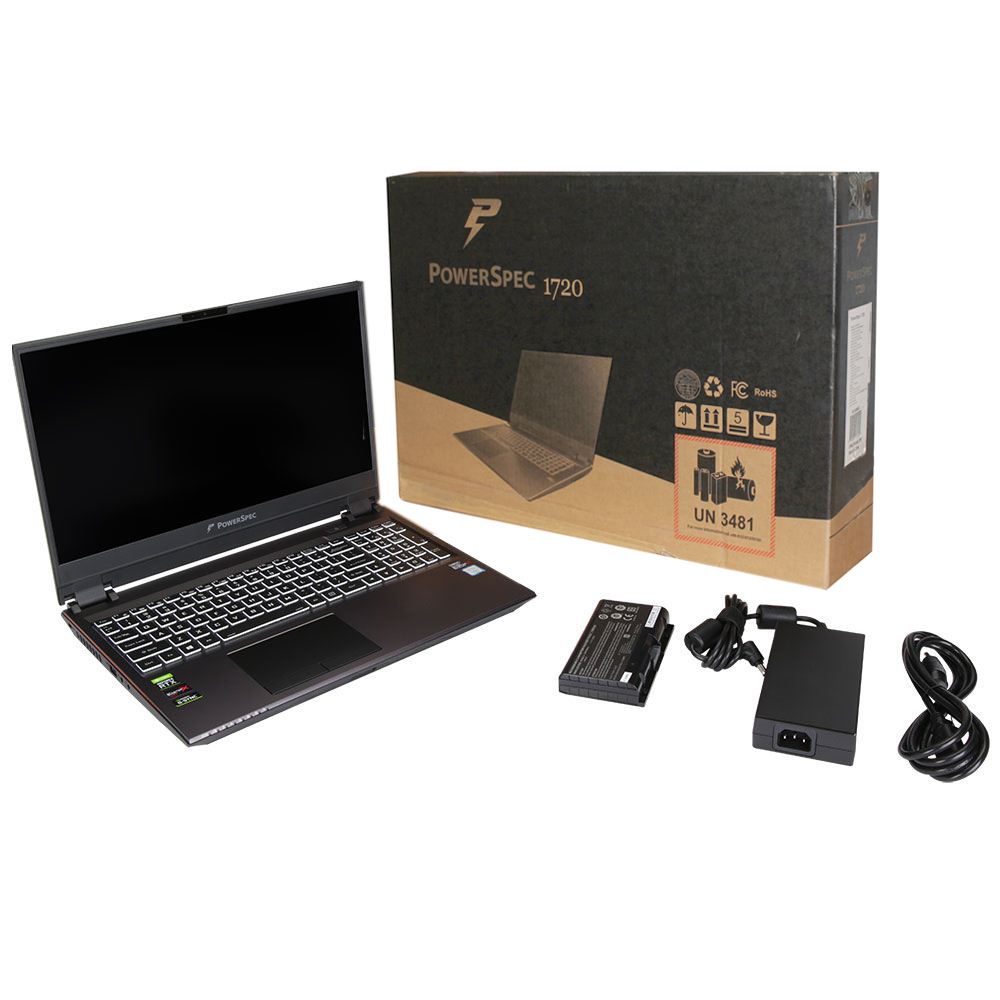 They are sold at Micro Center: https://www.microcenter.com/

Below is the PowerSpec B241